Formed in 2013 by Lucien, an ex national tour cyclist from Luxembourg, Thailand Cycle Tours have taken many cyclists across the beautiful country of Thailand. The company has expanded to have 3 full time tour guides and 5 support team members.

"We take pride in taking you to the real Thailand, the small villages that most visitors never pass" 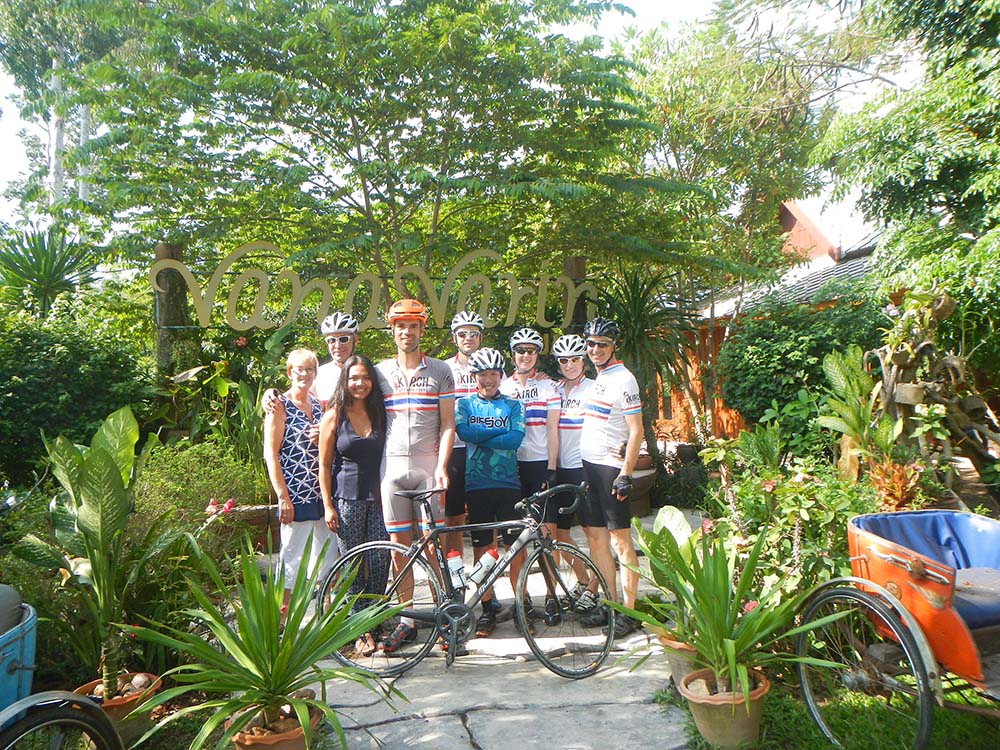 We take pride in taking you to the real Thailand, the small villages that most visitors never pass, making stops when ever you want for take pictures of a local market, lakes, waterfalls, temples, fishing villages or dreamlike landscape views 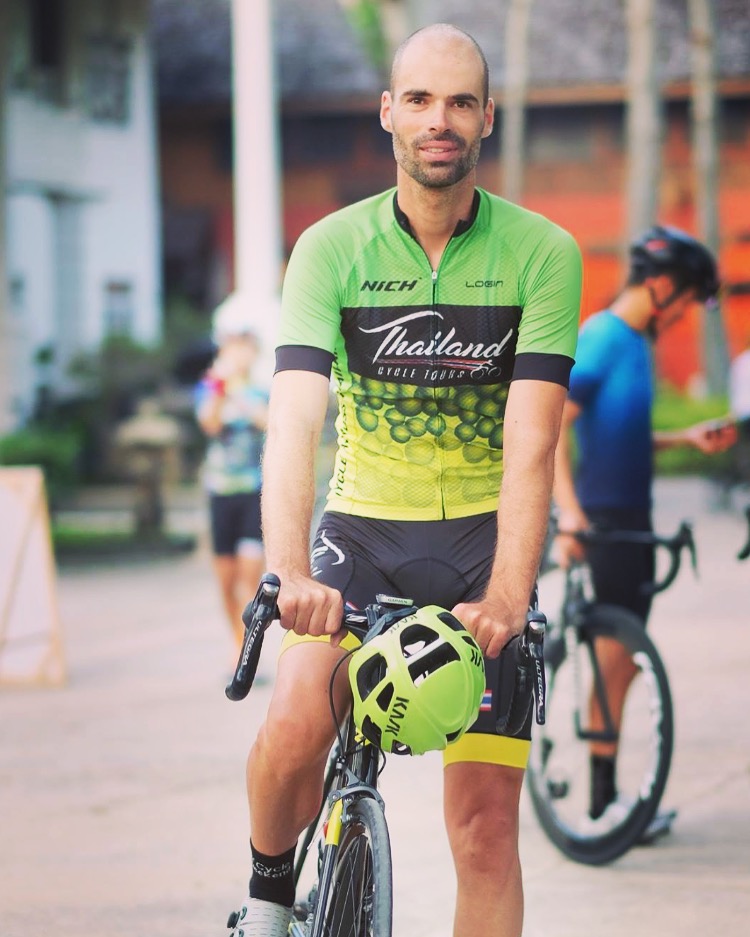 I grew up in a cycle-crazy family in the small town of Ettelbruck in Luxembourg, where my father ran a bike shop. Myself and my younger brother soon started cycling and I participated in my first race when I was 12.

My friends included the Schleck brothers, of whom Andy became famous as the Tour de France winner. In my career, I was a member of the Luxemburg national team in the youth class and became 2x Luxembourg champion.

In June 2006 I rode my last championship race, when choosing between career or professional cycling I chose my career. I was trained as an insurance broker and was self-employed for 15 years.

Cycling, however, never let me go and in 2005 I discovered another passion in Thailand, a beautiful landscape, fine food, unique climate and pleasant people. In 2012, after my third trip to Thailand, I met and married my wife Sirinan, we remain married and have a small family together.

The following year in 2013, I decided to offer bike tours and founded the company "Thailand Cycle Tours". I was lucky and the business continued to grow, Andy Schleck visited twice for tours that he lead, as part of this we had a Charity Ride with over 600 participants.

I am very cosmopolitan and like the contact with people from all over the world, which benefits my current job as a Tour Operator. As a citizen of Luxemburg and a citizen of the world, I speak several languages fluently: Luxemburgish, German, English, French and even understand a little "Schwyzerdütsch". 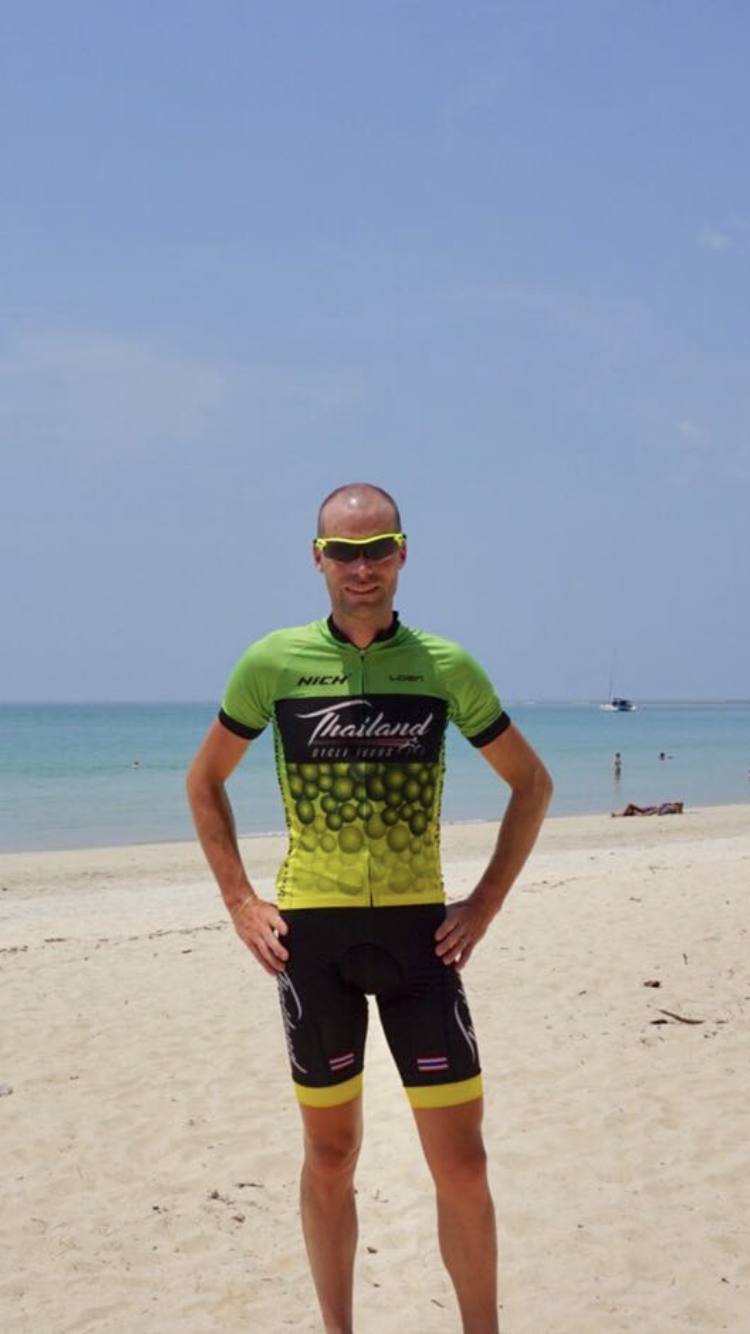 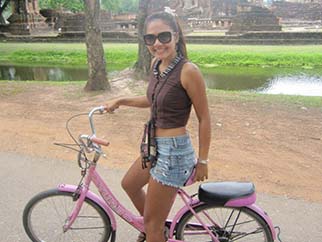 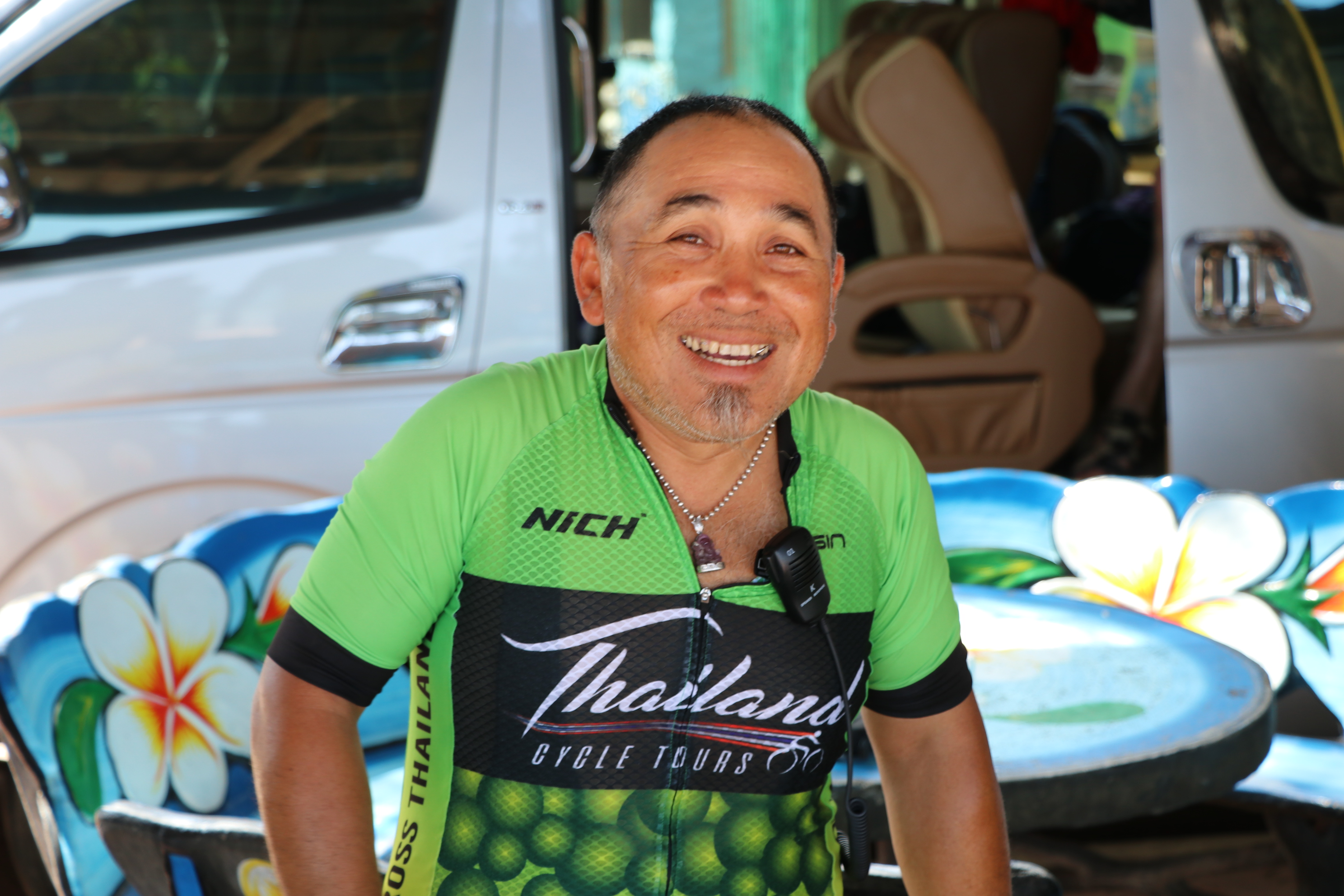 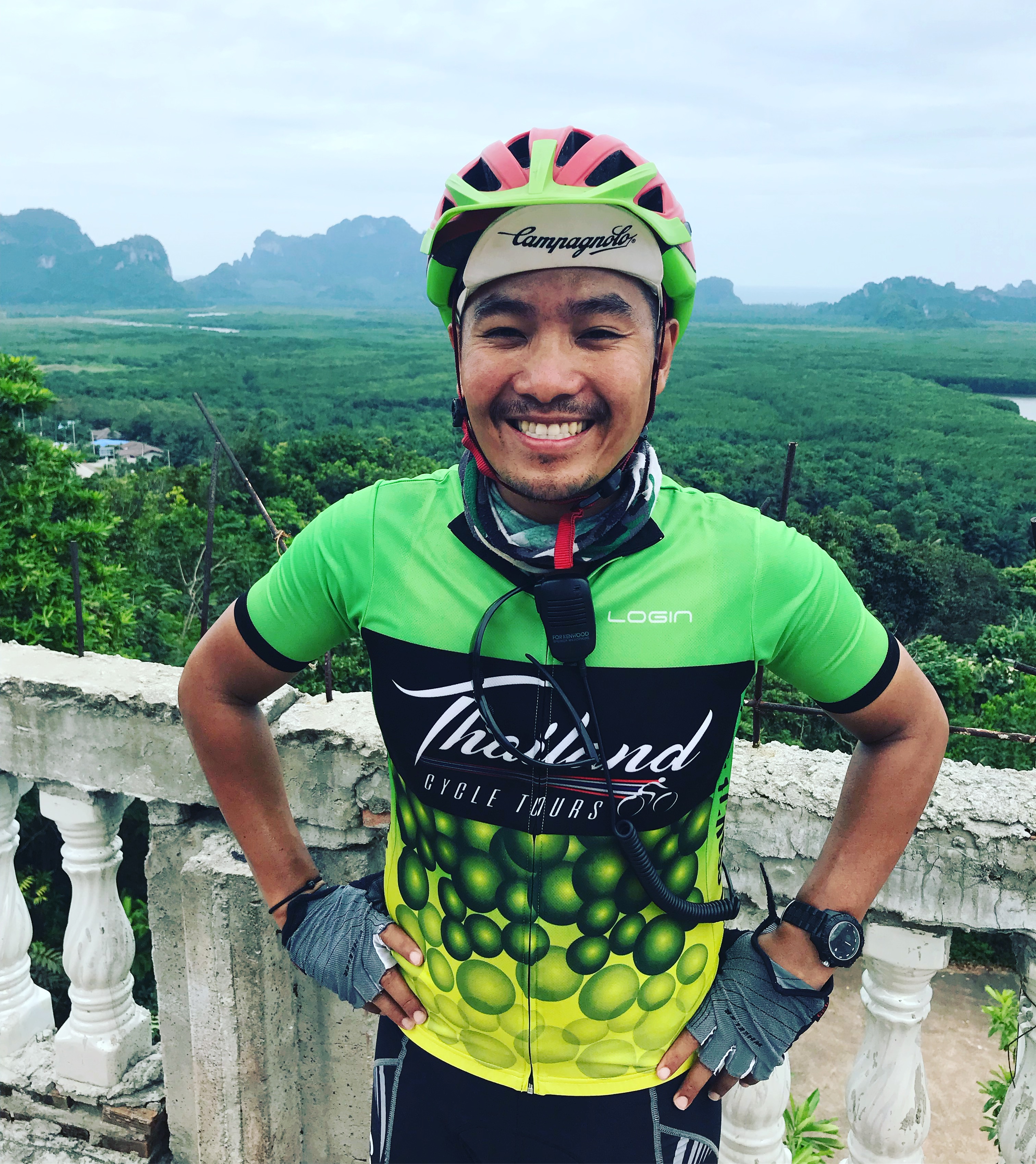 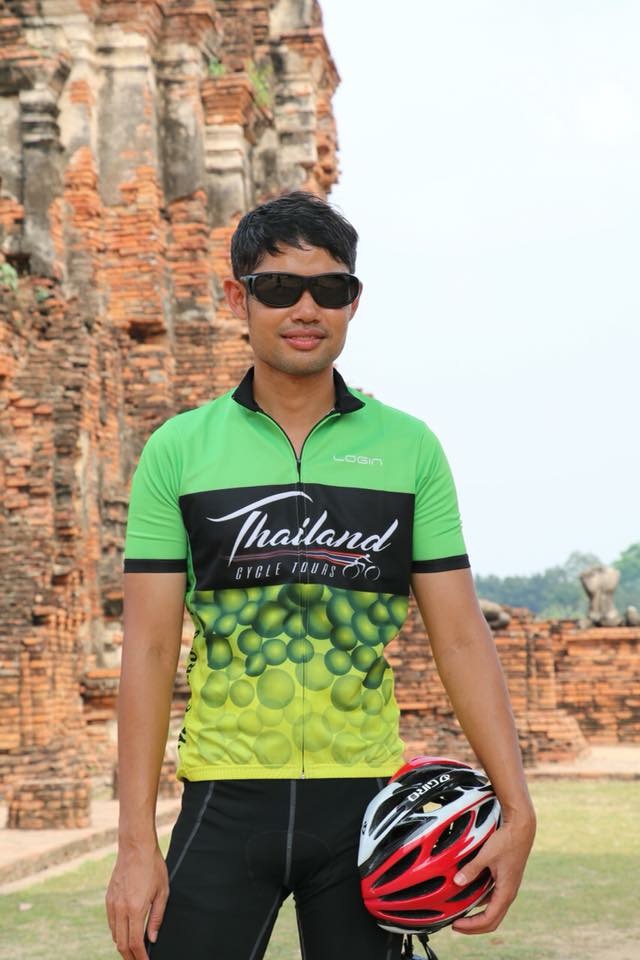 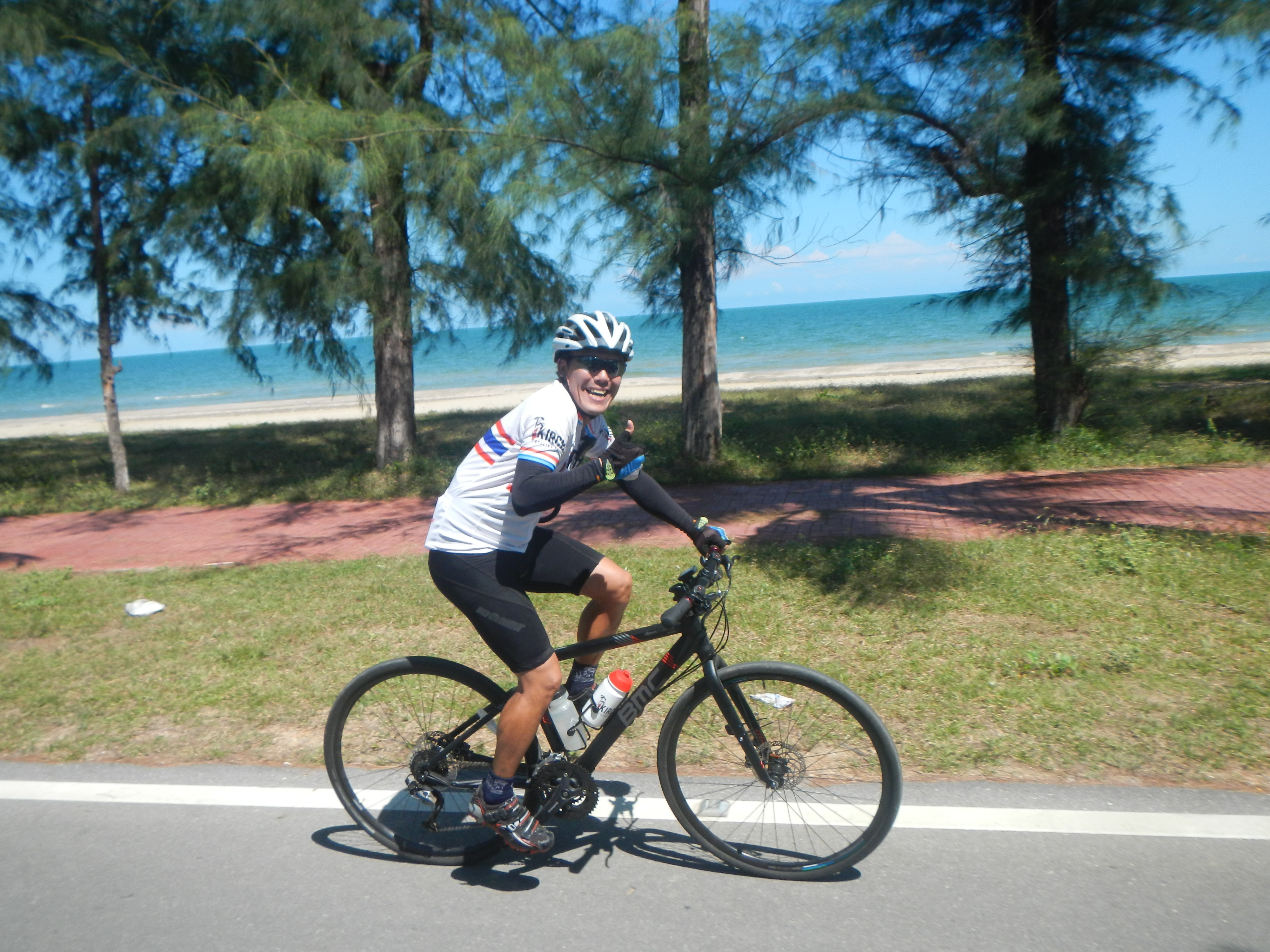 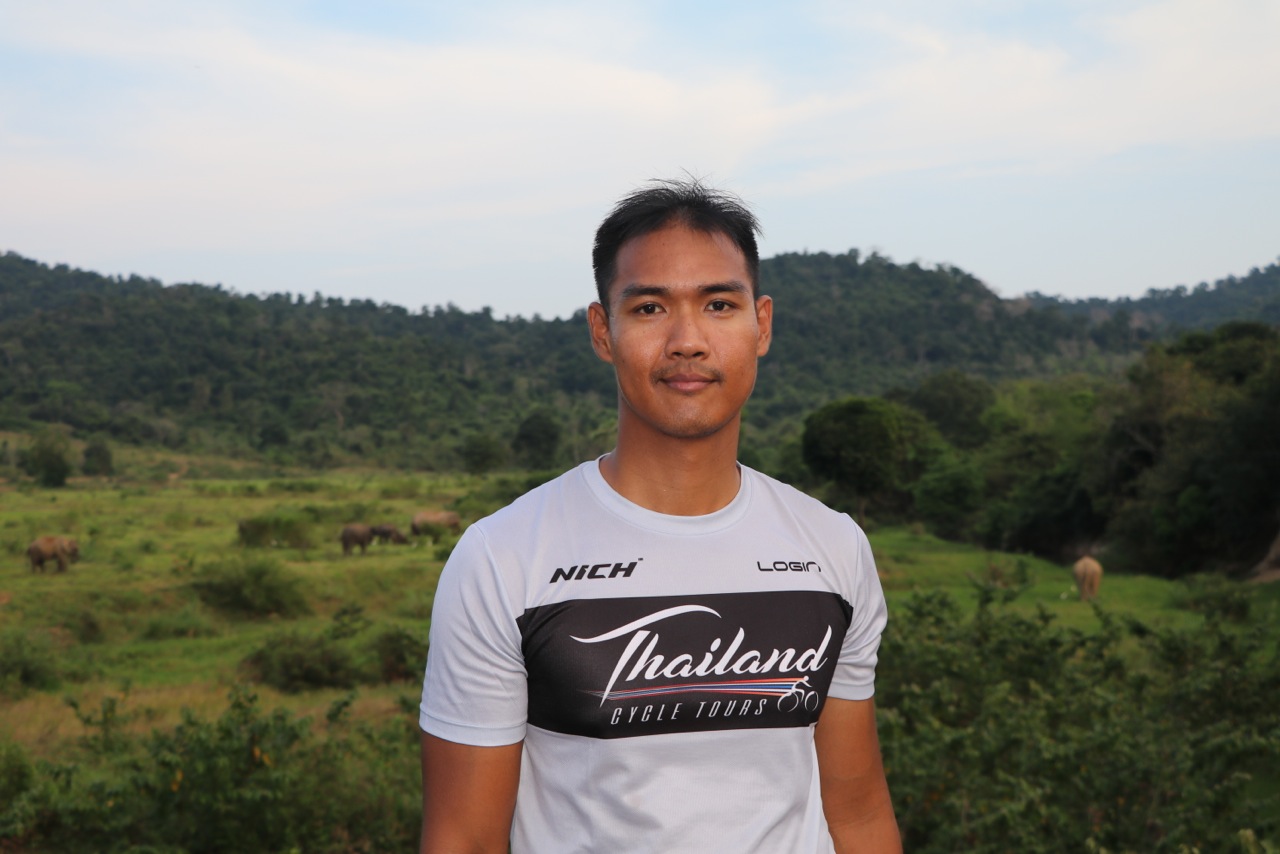 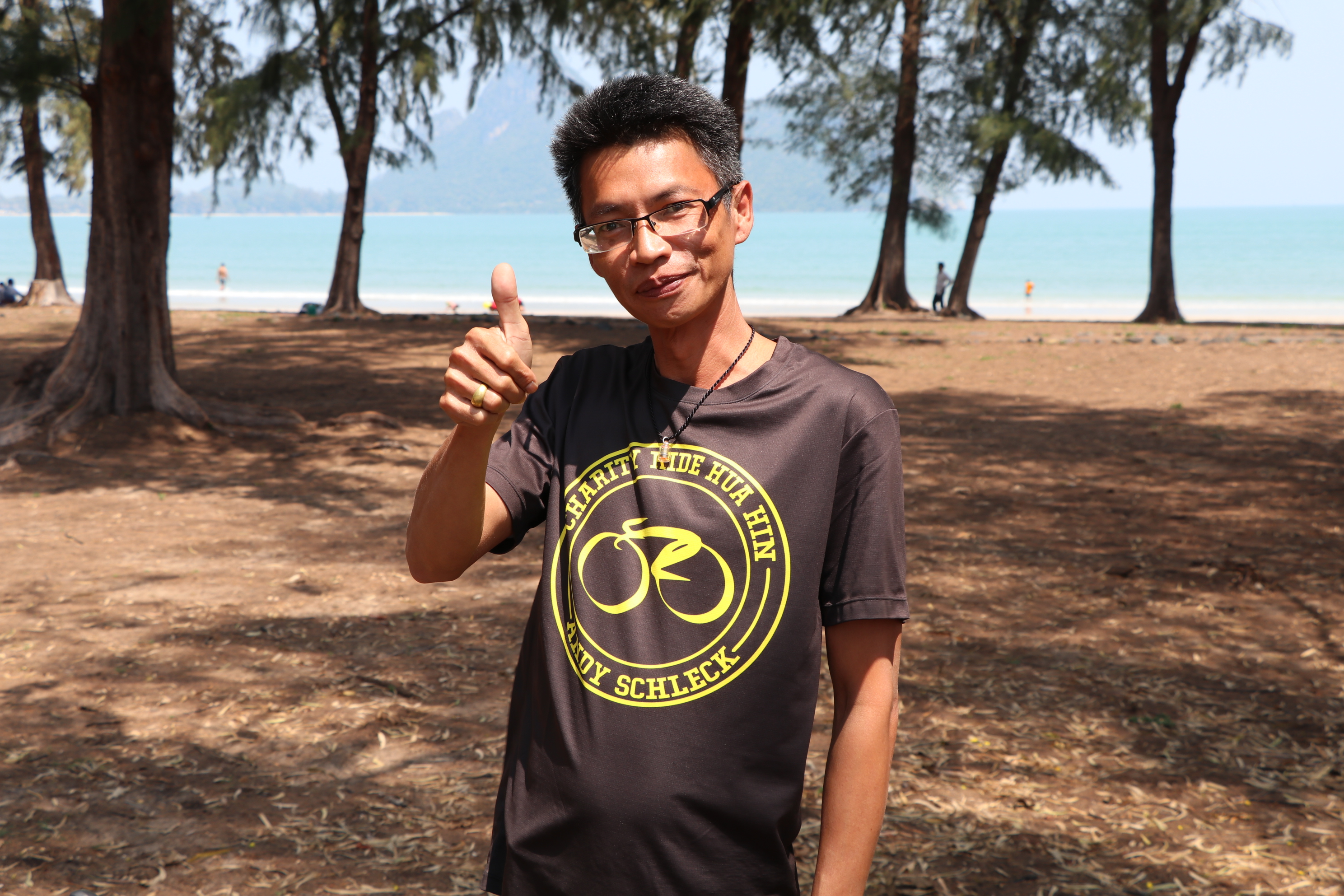 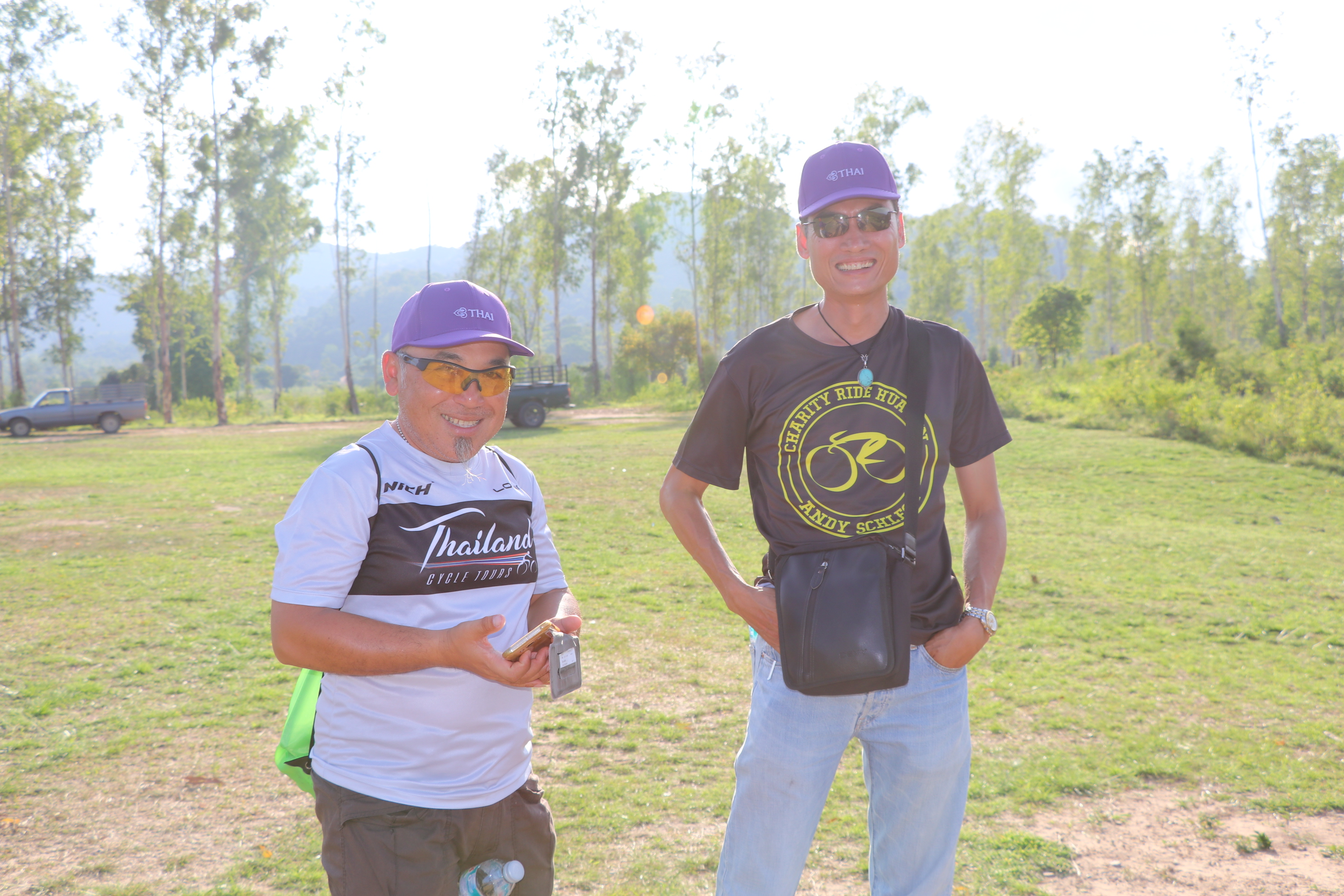 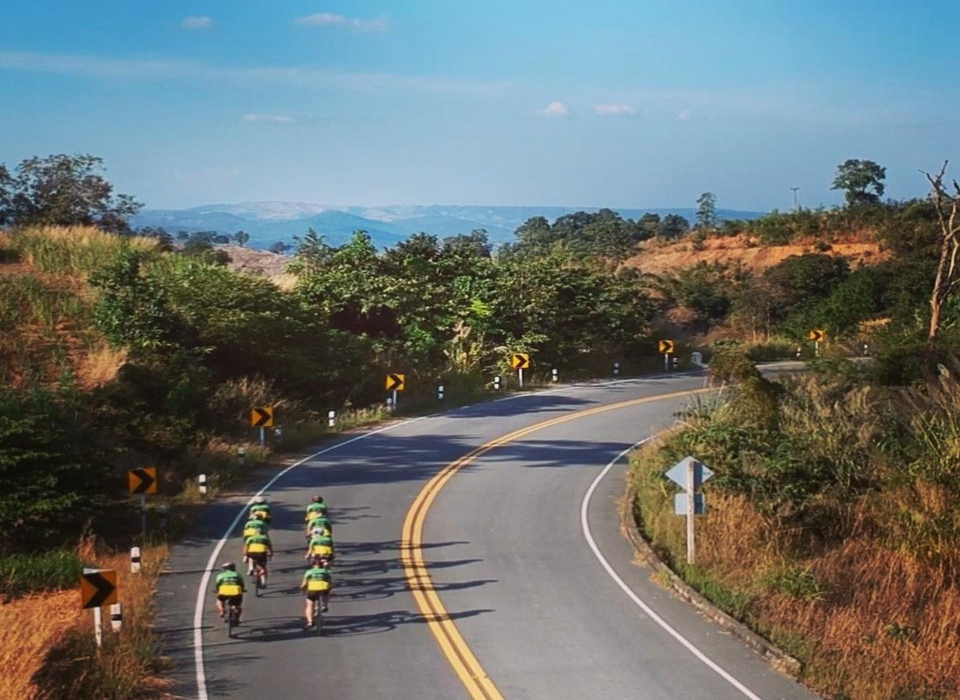 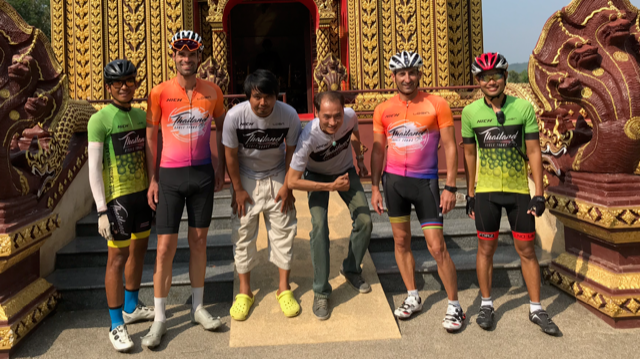 The Tourism Authority of Thailand is an organization of Thailand under the Ministry of Tourism and Sports. Its mandate is to promote Thailand’s tourism industry.

All Tours covered by Bangkok Insurance